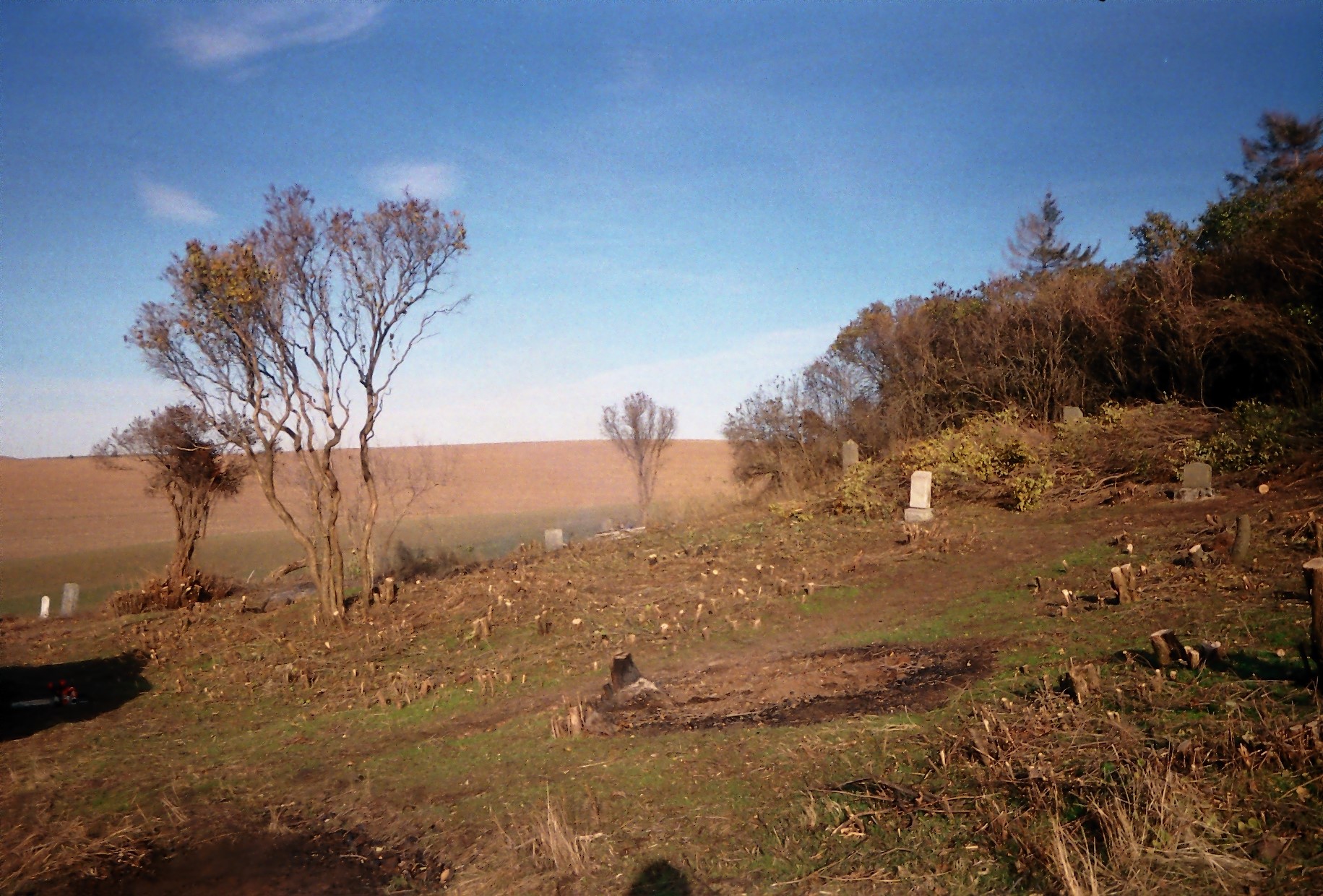 Occasionally I go through my old files to see what can be gleaned. My goal is to leave as small a mess as possible for my children to deal with when I die. The one thing I am unable to relinquish after twenty-five years is my divorce papers. I’ve been told I need to hang onto them as ghosts and skeletons have a way of demanding portions of estates, no matter how miniscule. I know my estate only consists of my book collection and a few hundred dollars worth of silverware, so joke’s on the skeletons. In my mind I choose to keep my divorce papers. They are a reminder of the courage it took to liberate my children and me from a toxic situation, evidence of how far we have come.

Confederate statues to me are like my divorce papers. They are three-dimensional tributes designed to honor individuals who stepped up in service to a cause they believed in—and against majority opinion if you count enslaved Africans (certainly my ex would just as soon have been forgiven his abuses as so see his family ripped apart). But the statues have come to represent in our current age the maleficient foundations of what basically is an enormous backward lunge in the fight to secure civil rights for all Americans.

As much as I loathe the oppression of the dark-skinned peoples of our planet, some of whom are my relatives, or of any people trying to live in peace, I believe it is important that we be constantly reminded of the terrible proclivities of humans, the same way I believe Indian War battlefields must be preserved to let us never forget the bloody cost of so-called “settling” this land. We can’t change the past, but we are all responsible for what gets done and said today and in the future, and we are equally responsible for remembering what certain groups have been capable of and for ensuring human baseness and lust for power and riches is not allowed ever again to take hold. Truly we all witness “the greater angels of our natures” in our daily lives, and it is our responsibility to see to it that that facet of humanity prevails in our governments and in our relationships with the global community.

If we remove those reminders, we remove the memories for future generations. I’m glad we’ve seen fit to stop worshipping the white male humans who were considered heroes to the Confederacy; however, what we need is not to remove and destroy their monuments, but to pair them with language shaped into the large and obvious imperative to SEE them for what they truly are–unevolved links in a blind, sinister, misdirected history.

What we need is to explain in narratives anyone can understand what we now know that those people didn’t know: that all humans are born into this earth equals, that no one group should be allowed dominion over another, that no idealogy has merit over another, and that for every person alive on this planet, the modes of being and perception are equal in number. We need to broadcast to all who visit Confederate War monuments that we have learned from the mistakes of people who came before us and have travelled far in the battle against discrimination, but we intend to go much further, because we intend to go the distance. We won’t rest until skin is not the measure in anyone’s eyes—ever. No one would think of removing Hitler’s gassing chambers or those gruesome ovens. No one blinks at the notion that we need those grisly reminders of how rotten and perverted humans can be. Those Confederate statues and Indian War battlefields are our gas ovens, and we need to preserve them and respect what they have to teach us.