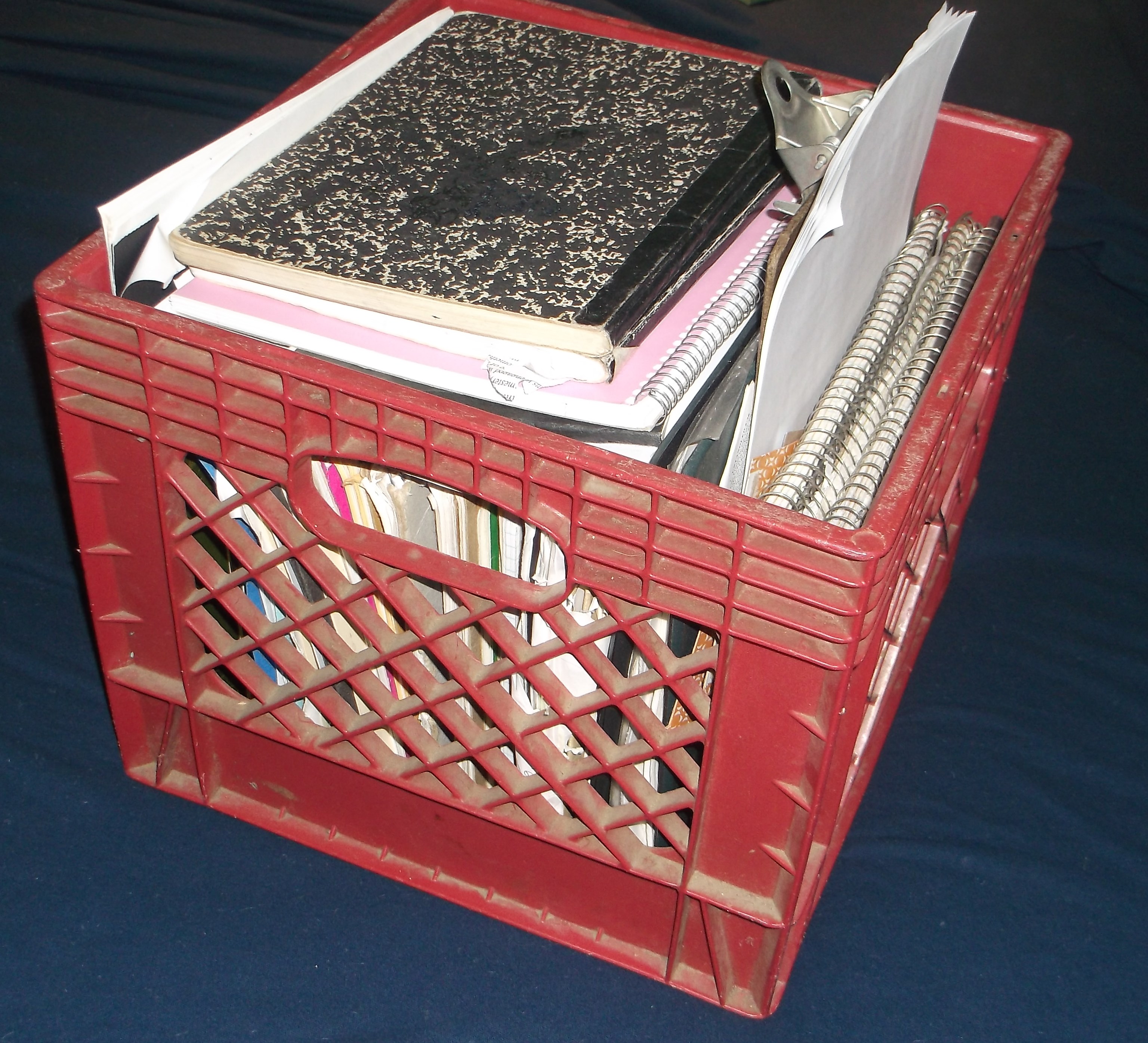 Writing retreats are not new, but they’ve taken on new purpose in recent years because of our hectic pace and around-the clock access to each other and the world.

A stressful, hectic life will eventually create the basis for ill health, but a busy calendar can be balanced by occasionally giving yourself the gift of peaceful solitude. A writer’s retreat has the added benefit of providing time apart to focus on craft and, it turns out, to discover how quickly the power of the creative can heal and restore.

Often people think of a retreat as a religious or spiritual undertaking. It can be. Certainly none who regularly go into retreat will deny that a sense of spirit gradually emerges. A facilitated writing retreat does end up being something of a journey, an opening of the interior self, perhaps because the act of listening to a teacher or seasoned advisor is the first step toward embracing possibility. Retreat allows us to discover both cluttered and empty inner spaces and to recognize the existence of aspects of the self that previously have been unexplored. It’s what happens when we reconnect with our natural rhythms, not to mention wildlands, without the constant background of human activity.

It can take a while—a few days, even, to fully unwind, which is why most retreats are at least of five days duration. Eventually we move to slower physical, mental, and emotional gears, thoughts diminish, biorhythms and creative swells become synchronous. The analytical mind takes a rest while the creative brain takes center stage. Consciousness heightens. Awareness takes on breadth and depth.

The retreat program at Clearwater Writers is designed with a few things in mind. First, we take very seriously what we feel is a duty to provide a place of quiet and reflection. Rooms have no televisions or phones. Because of the very rural setting, cell phone service is sketchy unless you are in the mood to hike up a mountain (an emergency phone is on site). What we have instead is a beautiful, federally-designated wild and scenic river. Dramatic timbered canyon walls, a flock of wild turkeys, herds of deer, the occasional call of coyote and wolf. Bald eagles, osprey, and a resident cat—who will do his best to hug anyone who stands in one spot for very long.

Visit the Reflections Inn website to get a glimpse of the eight beautiful suites and the extraordinary surroundings.

Retreats are self-designed, meaning, participants should spend some time prior making concrete goals for themselves—a number of pages to be drafted, a certain percentage of a manuscript to be edited, research material to be plowed through. Each person must determine how best to spend her or his time. This is part of what makes Clearwater Writers programs affordable. Attendees can set an appointment with the facilitator or drop in during open periods to discuss whatever it is they are working on, but the level of input from the facilitator is a choice the participant makes. In other words, support and feedback is readily available, but organized instruction–except at workshops and residencies–is not.

The word most commonly used to describe the Clearwater Writers retreat experience is magical, and we are fully aware of the fact that our setting has as much of an influence on the work that gets done as anything else. We’ve seen books published, manuscripts come to fruition after twenty years, fears around writing itself waylaid. Expressing just what occurs is difficult. Some have said it’s a case of having been “given license” to focus on writing. Suffice it to say that choosing to participate in a writing retreat is an act of intention, and as we all know, intention is an energy conduit. Participants walk away with a pattern for living in which creativity is the focus, which is not only a healthier approach to day-to-day life, but also a much happier one, too.