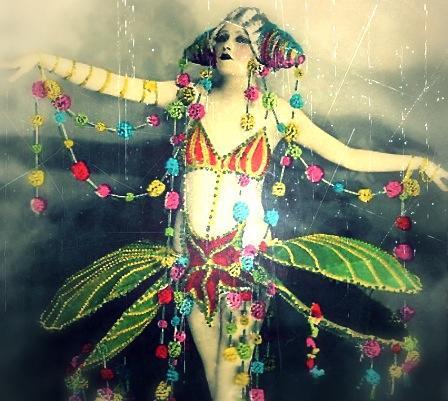 The minute you open yourself to a book’s possibility, synchronicity begins. It’s like buying a red Ford. Pretty soon, everywhere you go you see red Fords. Stuff just falls from the sky–books, materials, people. You begin being drawn accidentally into conversations with strangers who just happen to be experts on your subject. Each new piece of information gets a 4×6 card. The cards get put in a file. The miracles that happen during the research phase of a book are little magical gifts from the universe.

This time is no different. For twenty years I’ve been calling it “The Big Kentucky Novel,” and the file for it is pretty big. It contains several journals. In between everything else, I have been stockpiling bits and pieces for the eventual day when I would begin writing the book. And, true to history, the minute I began the notebooks, the lined composition books that hold the first draft of the actual words, the really exhilarating moments arrived. The story has begun being played out in front of me everywhere I go. An overheard turn of phrase, a particular sound to the teacup, the smell of traffic, the scrape of a chair across a floor. I think it’s kismet, but really it’s just my creativity in full blossom, drawing my story into myself by guiding my footsteps, a story I’ve been preparing to write for twenty years. Intuition is the tool. Rendering is the gift.

This is the first time, however, that research for a novel has served another purpose. Background material for Black Oak and Sugar Tree (as I’m calling it) will also appear in two small books from Fawkes Press (Booktrope was originally going to release these)–Blue Moon Medicine Woman and Blue Moon Folkways in the Kitchen. Blue Moon Medicine Woman borrows from the interest in plant medicine handed down from my grandmothers and is about the healing ways of various plants and trees found not only in my own back yard, but on the land in Kentucky where my parents grew up. Blue Moon Folkways in the Kitchen describes old-but-still-useful Kentucky ways of doing things around the house plus a few new kitchen tricks, as I learn them, such as making tofu and hard nut-milk cheeses.

I’ve been waiting a long time to be ready to write Black Oak and Sugar Tree. (That title, by the way, comes from the description of property that my father’s mother’s side of the family settled before Kentucky was a state.) I didn’t know my father’s death would be the thing that broke me open, the thing that made me feel qualified to write the story–it’s because the story is in some ways his, and I could never really know him until I spent four days in the freezing cold on the front porch in three layers of clothing, three pair of gloves (two of latex), a hat, and a breathing mask sorting through 60 years of his paper trail, every single piece a story into itself.