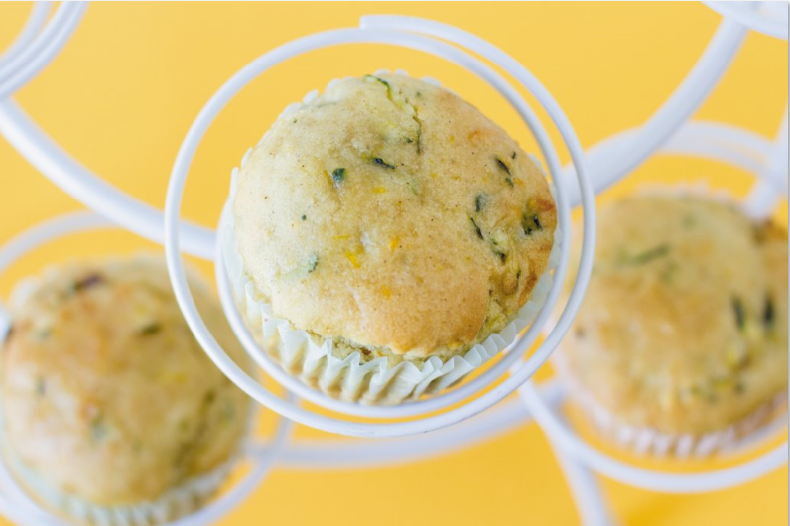 Once in a while I have what I’ve come to think of as a destiny day. It’s where things line up—whether it’s the planets or plain old natural timing or just by pure accident—in such a way as to make it very clear that life is about to change in a big and sudden way. You know what I’m talking about. When solid, hard-paved black asphalt meets a big white metal barrier bearing fluorescent red and white caution stripes and the words: Road Closed.

We are having one of those days at my house. Suddenly the universe is split wide open in bittersweet ways. I can’t give details, other than to say—funny how stuff sometimes work out.

I had a dream the other night. In it were two dear friends, L & A. They were packing, carrying boxes out of a hotel room which I had booked for them. We were doing a creative writing conference together. They were irritated because a fire had obviously charred the room years ago, and no repairs had been done. They weren’t mad at me, but they were mad, and they were leaving. I rushed in to see the singed room for myself. It smelled like last summer’s campfire remains. Plus, they’d left their eyeglasses, his and hers, and their microscopes.

Of course I ran after them to tell them to come back and retrieve their forgotten items. They said they were moving to Phoenix, and wouldn’t need them.

L & A have been married for thirty years or so. They met in college and have lived together now most of their lives. They are a matched set. When I met Phil, I told them he was A to my L, and L to my A. We were a matched set, too.

It became clear the dream was about Phil and me, especially since I heard back from A that none of these images fit their scenario at the present moment.

Then I stopped to think about it, realizing things like Phoenixes and fires sort of go together. The phoenix arising from the ashes, and all that.

In the heat of a sunny, very-early-spring afternoon, the dream feels like it was about moving on, leaving behind damage, that which does not serve to protect, to shelter and nourish. What I hear is the sound of hinges squeaking, the door as it opens.