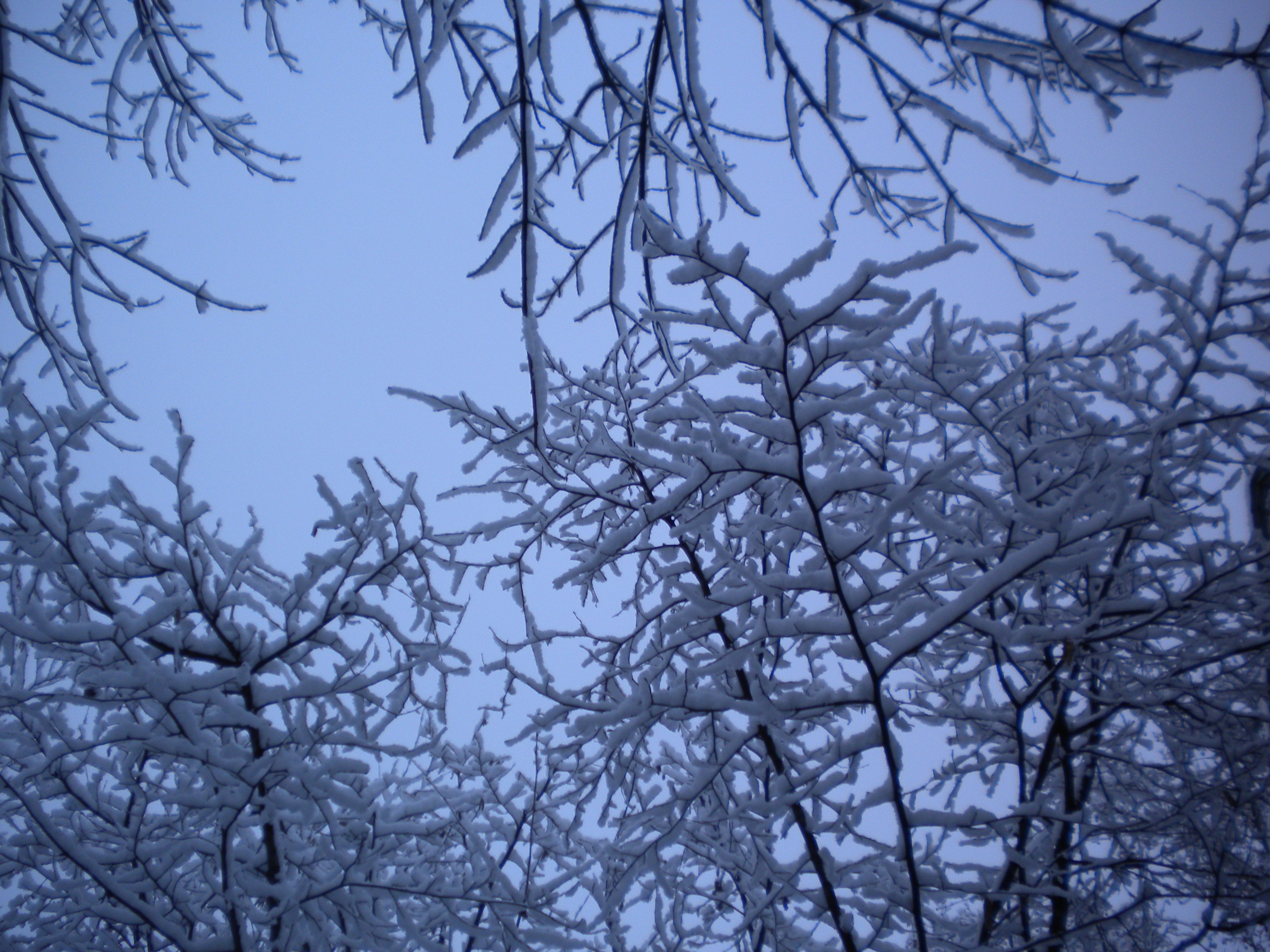 2016, with its mirthless misery taught me with no uncertainty that nothing about this life is reliable. Entire chunks of a family and circle of friends can bid farewell, disintegrate into cosmic particles in such quick succession that you can’t even dry tears and get condolence cards written much less travel to all the funerals. Jobs can vanish. Publishing houses can close. Dark-souled men can pry their way into political office. I’ve made quite a public note of my determination to walk through the difficulties with grace, to continue to focus on restoring my health. I’ve tried to remember that no matter how bad I might have it, somebody else undoubtedly has it worse. I’ve tried not to give in to the dread that came with the past year’s election. I might not look graceful, but I’ve felt like I pulled it off for the most part.

Where some might turn to drugs or alcohol, I’ve done just the opposite. I’ve become more determined to find a means other than using substances that shut me down. I wanted to feel. I wanted to feel it all. I wanted the muscle that comes with surviving tough stuff—not because I haven’t had already in this life my share of dark drama, which I have, but because I know that I haven’t done a terrific job of bearing up when things got morbid in the past. I am the queen of acting out. (I used to have dreams about pissing on my shoes.) I may not be a drunkard, and I may not ever have lifted a heroin syringe, but, trust me, there are other ways to screw yourself up. For this surge of bad water, I was determined to stand tall and bear it.

And to bear witness.

If you read this column regularly, you know that I was fortunate enough early in the year to have a good friend take me under her wing and cart me to a Chinese medicine doctor in Reno who prescribed for me a tea conglomerate. I also received acupuncture treatments and read a terrific book called The Web that has no Weaver by Ted J. Kaptchuk, who is associate director of the Center for Alternative Medicine Research and Education at the Beth Israel Deaconess Medical Center in Boston and an assistant professor of medicine at Harvard Medical School. The book described how traditional Chinese medicine works in terms that made sense to my nurse-trained brain. I was dubious that tea could have the same effect as acupuncture. It made sense to me that tiny needles could stimulate the nervous system. I knew the several days of high afterward probably had something to do with endorphins.

Still, I took the tea for eight months, three times a day, dutifully. At the end of that eight months, no one had to tell me. Another layer of lingering ills, ills that had not been extinguished by diet change, had left. No more IBS. None. Thirty-five pounds of excess fluid I was carrying around like a camel, gone. When I arrived at my brother’s house in October, his wife, whom I had not seen since January, exclaimed over and over, “You’re healed! You’re healed.” As a result, I am a complete and total convert to ancient Chinese medicine. I think it is a travesty that western medicine treats the human body with drugs and machines instead of trying to understand us beyond chemistry, beyond the measurable, beyond the limits of science. Chinese medicine senses and heals. Western medicine calculates and fixes. Healing is forever. Fixes are fickle.

What became firmly established, then, was a tea habit, such that this winter will forever be called, in my mind, the Winter of Tea, as I’ve discovered now the bounty that is herb tea. Add that to ten years of living with a tea drinker who is happy to see this change, and I have morphed from an only-in-Chinese restaurants black-tea dilettante to a four-six times a day herb tea fanatic. Phil, coming from Swedish, Danish, and Russian origins, had long been a black tea drinker (organic, loose leaf) and was at times quite concerned by my ability to guzzle coffee, not to mention the amount of money I spent on it, not to mention the fact that I was arching the meaning of vegan by adding half and half (which gave me ear infections) to those many cups of java. After a few months on the teas, I lost my urge for coffee altogether, which was actually reeking havoc on my digestion and kidneys. Eventually, gunpowder green became my morning drink, and one cup of that is all the caffeine these days I’m interested in.

So, I’m not talking about Lipton. I’m talking organic, free-range, fair-trade, meet-the-grower green, white, rooibos, African, herbal, medicinal, and a series I found (thanks to my sister-in-law) in North Carolina from The Republic of Tea called Get Lost and another one called Get Clean, which has helped me continue the habit and continue the downward march of the scales. I’ve also discovered Pukka brands, which I love for their freshness, especially Nighttime and Three Ginger. Nighttime I took with me to New York and drank it every night, I admit because I wanted to be able to conjure my NYC experience any time I wanted. It works! I only have to smell the licorice-y aroma, and I am back in those blustery storied canyons.

We also look for craft teas from small-business tea masters now when we travel, especially loose leaf, which is harder to find in our area. We became infuser snobs after having breakfast early last year at a Spokane, Washington, eatery and finding out about infuser mugs. I think that was the first-kiss moment for me. Loose-leaf is the way to go. Bagged teas taste like the bag, which makes it doubly sad that it’s so hard to find my favorites any other way.

Which is why we are also very happy to find and try Dr. Linda Kingsbury’s Spirit Teas. Phil has taken to having a cup of her Memory Tea almost every day. Whether it’s having a positive impact is hard to say, although he did remember the recycling today. Mostly, I love it for the rejuvenating flavor of rosemary, which has me looking at the gargantuan rosemary shrub in our backyard, wondering if I should try a concoction of my own.

At this point, I consider it an act of defiance, my little tea habit. The money I spend amounts to pennies per cup, and it makes me happy to know I’m supporting people who feel as I do—that it’s the small things that matter. Despite how bad and frightening American politics might seem right now, I can always escape, regroup, and shore myself with an afternoon or evening cuppa. Just in terms of time spent, the effect is medicinal. You can’t prepare and drink an aromatic cup of hot liquid without attending to the moment. The tea habit changes you, retrains you, insists that you ramp down. Slowly, but surely, this is plant medicine bringing me back to my long-lost center, helping me reconnect with the earth, getting me out of my head, where all the fear and heartache live. Life takes us so far away from who we were at the beginning. I think our job is to find the way back. Tea lines the journey home.