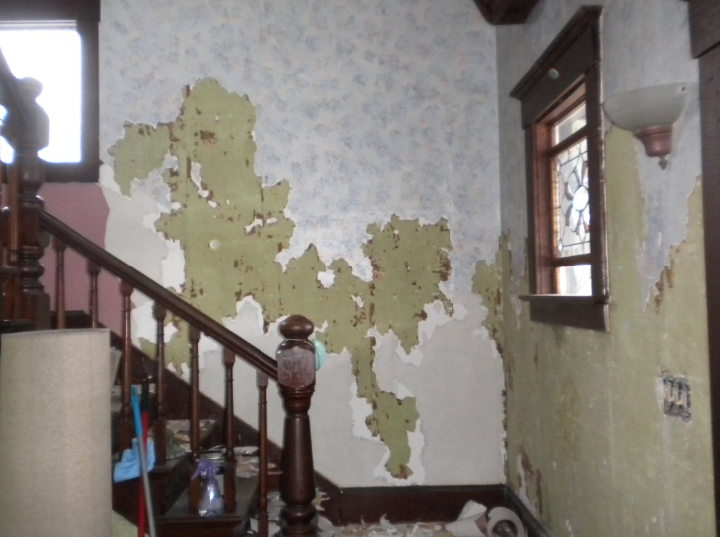 Being a writer means you get to do all kinds of interesting things, and the world of the Internet has opened up so many possibilities for us that we previously did not have. One of those is a phenomenon known as the blog tour. Roughly described, a blog tour is all about going from blog to blog to promote a book or do an interview. Sort of like a progressive dinner without the salads or main course or desserts or houses, just the guests in the form of bloggers. Or, I guess you could compare it to a chain letter, but that’s just a little too provincial and gross.

I was tagged in this one by good friend and authorial/poetical phenom Tiffany Midge, whose blog you can dive into at tourquoise.livejournal.com, where you can also link to blogs of other author/poets who are participating in this tour.

What that means is that I have to answer a few questions and tag 2 more author/poets myself, so . . . here goes!

1.  What are you working on? I’m almost embarrassed to admit this. I have 8 books in process. One is a novel called Jagged Edge of the Sky. It is a family saga, vaguely experimental in form, about the first caravan park in Australia. It is finished, has made it to the highest level of consideration at a very esteemed press, and my publisher Booktrope has also agreed to publish it, but I decided it was likely not going to appeal to mainstream literary readers, so I’m looking for a home for it at a smaller press that publishes such things and is perhaps more connected with a readership that loves experimental forms. I have 2 other books drafted—a small book of essays called House Afire and a book of short, short fictions called Hair of the Dog. I likely won’t have time to work on polishing them until 2015. In the meantime, I have 2 books I’m composing. One is a novel, a very long, complicated thing involving a ghost and a woman whose husband is serving a prison term. I take myself away on weekend writing retreats in order to write it. And then my third collection of poems. I write poems when I don’t have time to do anything else. I have also struck an agreement with Booktrope to write a 3-book series to follow Blue Moon Vegetarian. I never in my deepest imagination pictured myself writing about food. I don’t even cook all that often—although I can, and I happen to be very good at. But I eat plenty of it, so long as it doesn’t require substantial effort on my part: nut butters, seeds, dried fruits, vegetables, etc. Chocolate. I’m too damned busy writing. My husband Phil does most of the cooking at our house. Nonetheless here I am: one is a vegan/gluten-free cookbook, one is about herbs, spices, and medicinal plants, and one about putting up food and running a kitchen the way my mountain grandmothers did it. Blue Moon Gluten-free Vegan will be published by Booktrope in Oct. 2014. The other two will be out in 2015. It sounds like a tremendous amount of work, but that’s just the way things are right now. I have to remind myself to stand up from the computer and do things like drink water, go to the bathroom, breathe, and walk around. Now and again I do actually wash dishes. When it occurs to me I’ve been wearing and sleeping in the same blouse or sweater for more than a few days, I do my laundry. Fortunately I’m too old to sweat.

2. How does your work differ from others of its genre?  Most of my work has dark undertones. I come from many generations of people who lived in the hills of Kentucky, relatively separate from the rest of the world, on their own geographic island. I have lots of shadowy stuff in my past. Plenty of mean-mouthed people wielding belts and tree limbs back there. (People: don’t beat your children. It really screws them up.) Someone once said I write about the underbelly. Well, I come from the underbelly, so I guess it’s true, but, hey, those are people living down there, not fleas and ticks. Someone’s got to represent us. Imagine our understanding of life’s burdens. What others call ugly is cozy and beautiful from our perspective. Still, I’ve had grown men get up and walk out of my readings. Some of my work chafes. Which is good. Art should chafe. Art should make you get up out of your comfortable chair and leave the building.

3. Why do you write what you do? To get it out of me, of course. Right now I can’t wait to finish dealing with this ghost in the novel I’m working on. I started feeling her presence, her story, in 2010. I discovered she was an actual person whose death was never solved. I don’t want to say too much more, except that it’s nerve-wracking to feel that kind of responsibility, to feel that YOU ARE THE ONE who has to tell someone’s story. That they have chosen you from beyond the grave. It’s harrowing at times. Last week I was standing waiting for an elevator at the university where I teach. Suddenly the door to the parking garage opened on its own. I knew it was her. That’s the first time there’s been anything eerie like that, but I knew she was anxious that I haven’t worked on the draft in the last couple of months. I’ve done 20 events connected to Blue Moon Vegetarian since December. Life’s been busy as all get-out, so I’ve been polishing short stories, writing poems, and working on new recipes in my spare minutes. I felt like she was saying, “Remember me?” But then again, maybe the button that opens the door electronically just had a short in it.

4. How does your writing process work? Well, you know, it’s a 24-7-365 kind of thing. There are no vacations. Even sleeping, in that lucid dreaming state, words and phrases come to me. I dream of things that belong in stories. One thing I do not do is linear. My good friend Lance Olsen is someone who I think starts and finishes one thing before he begins another. He’s mightily disciplined. I’m all over the place. My work is all over the place. I have notebooks and 4×6 file cards everywhere. I jot things on napkins and envelopes. I’ve messed up and not paid bills because I’ve written something on an envelope and stashed it with other research material related to a manuscript and then found the bill months later—after I’ve argued with bill collectors that I never received it. I suppose if I didn’t have to have a job I could be more organized about it, but for now, that’s the way it is. And I don’t care, either. I’m very happy that I’ve let myself off the hook about the organization and discipline thing. I have been at odds with myself and my habits since I was a kid—always telling myself I needed to get organized. Finally, somewhere along the line I gave up on it. Same with dieting. One day I woke up and realized I’d been on a diet since I was ten years old. Thankfully I got to the place where I just let myself be myself. How the hell can your art be if you yourself can’t be? 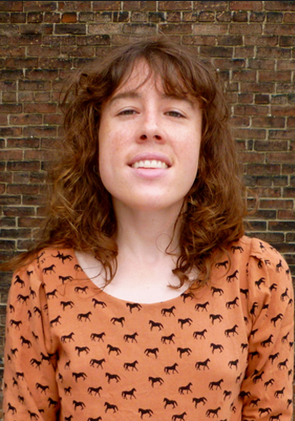 Lisa Panepinto is one of our most original American voices. Her poems are sparse, visual, brainy, and manifest the natural world in such a palpable way that our connection with the earth is restored as we read. Her book of poems On This Borrowed Bike rocked my poetic brain in a way that nothing else has in a very long time, and it has gotten some really wonderful press. I was lucky enough to hear her read a few weeks back. She is a daughter of the American Northwest who now lives in Pittsburgh. She doesn’t preach. She lives. 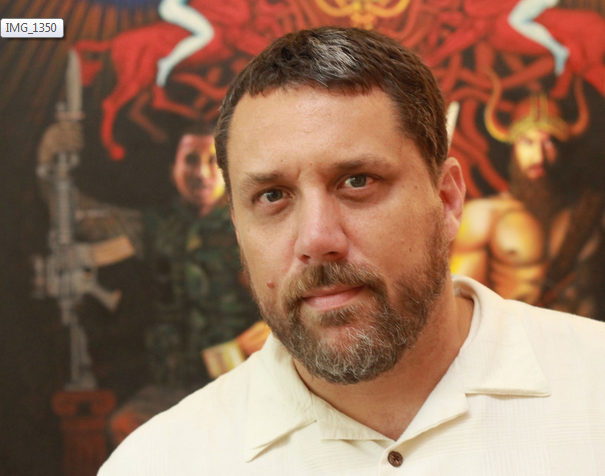 And then there’s this guy Sean Davis, an Oregonian by creed and breed, who is rocking the world in his own way with his incredible book The-Wax-Bullet-War-Chronicles. Sean is an artist and writer who stepped up to the plate and re-enlisted in the Oregon National Guard on Sept. 12, 2001—eighteen months after he finished his military service. We owe him and others like him more than we can ever repay. Rumor has it he’s going to run for public office next and clean house. He’s on national tour with his book right now, but I hope he will join this tour, too. Sorry, girls, I do believe he’s taken. More about Sean at http://thewaxbulletwar.com/

Other great authors on the tour: