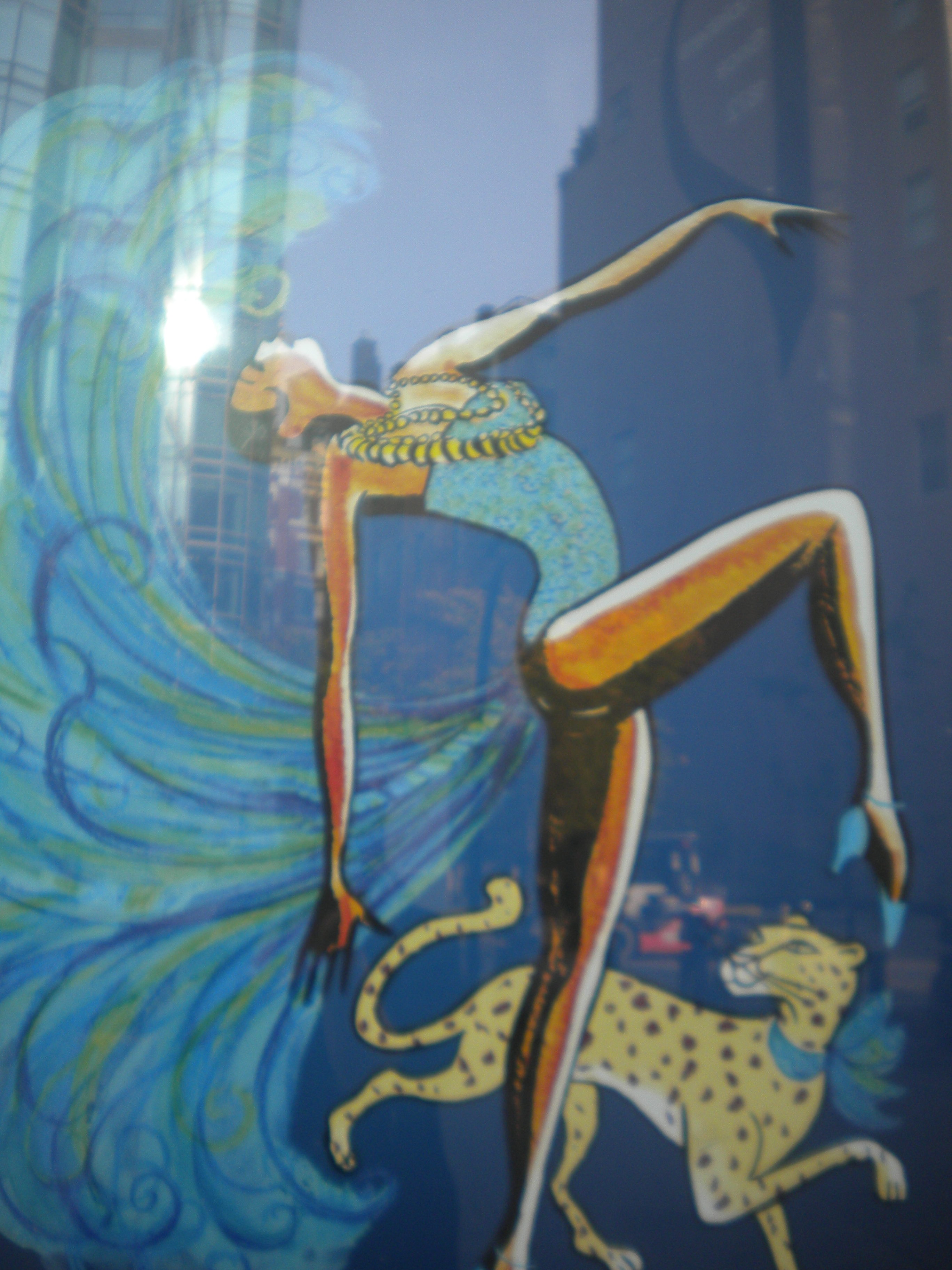 Every journey begins with putting on your shoes. Or filling out an application for a scholarship to one of the best writing conferences in the U.S., and one of the few open only to women and those who identify as women.

For the first time in my life, I won something. I won a scholarship to BinderCon, the only place on earth I’ve ever felt okay just being me.

I don’t know why it took me as long as it did to get to a city I knew I belonged to—have known since I was a teenager.

Part of it was fear. My parents raised me to be afraid of dying, and dying, to them, was more apt to occur if you were away from home and especially in large cities. This meant that I was not allowed to go to Chicago with the other smart 5th and 6th graders, nor DC when I was in junior high. I got back at them by moving more than 2,000 miles away and marrying a boy who’d been in jail more than 100 times before he was sixteen, who was a heroin addict by then, too.

In the wake of all that, I’ve made traveling back roads a hobby, in fact, have lived in such a way as to defy the fear that they impaled me with, meaning I’ve always taken far too many risks, especially with men and money, which means I am in my later years closer to bankruptcy than not, live day by day wondering when the other shoe is going to drop in my latest marriage, at times nudging it toward its demise by pushing every button of Phil’s I know of, looking at every hair flinch for new ones. I can start again if I destroy this arrangement. Or so I tell myself. Start again free. Who cares about security. Who cares that I’m broke. At least I won’t have to feel whatever I feel when we aren’t getting along. I remind myself that the bad days are few. Remind myself of how good I’ve got it.

Life has a way of putting us where we need to be, no matter what, and so, in the midst of one of the worst years ever, one which featured my father, a victim of dementia, freezing to death in an Indiana cow pasture, I got to spend the last few days of October in the Big Apple itself, courtesy the generous scholarship program at BinderCon. I witnessed the pleasure of staying in an iconic neighborhood hotel in the Lower East Side, walking out in the sunshine each morning between canyon walls formed by many-storied buildings, a neighborhood that looked and felt familiar, strictly because of the number of times it’s appeared in film and television. I walked to the Grammercy Cafe for coffee and homemade falafels. A block further and I had at my disposal an organic food market, a breakfast cafe, a diner-turned-writing-salon, a great Basque spot full of noshes and soul-mending wines and the perfect, perfect Italian restaurant where no one I spoke to among the wait staff had a full command of English. Hailed a cab to Cooper Union, the college where our conference was held. Nearly 600 women writers met in that historic meeting hall, the Great Hall, which was home to the women’s suffragist movement, the founding of the Red Cross and the NAACP. A young Senator named Abraham Lincoln once stood at the same marble podium our speakers used.

While I’m on the subject, I hereby declare that NYC cabbies are the most nimble drivers on earth. They, too, hold a certain magic as they somehow manage to shrink their cabs the same way that mice and snakes do: small enough to fit into any available space. They zip and dart without regard for encumbrances such as lanes and stopping distances. You can tell the ones who aren’t good at their jobs. The sides of their cars look like they’ve been bashed with rocks.

We were understanding for the first time how far we’d come in spite of what’s been thrown at us. For me, it was finally seeing through the “fear everything” worry my parents saddled my brain with. Maybe that is what comes of descending from fleeing Cherokee and freed slaves and settlers to a new world. Of their generations having lived lives in which fear was put to good use as they fought the elements, hunted game, held sway against untoward neighbors, and struggled to put in a crop for the winter’s larder. I’m the first in my line not to be born in a Kentucky mountain cabin, in other words, not even one generation removed from a time when possessing a good measure of fear was otherwise expressed as having common sense.

So, here I am in NYC, suddenly getting that it might be time to relax, stop working so hard, and shift gears toward looking for those things that fulfill on the deepest level rather than giving in to whatever urges linger from my childhood training. I don’t have to chase every rabbit in the brush. Just make certain I catch the ones I do go after. I look behind me and see that no one is chasing me. No shoe is going to drop because I’m wearing my best heels. The vines holding me back have just disintegrated into threads.

Every person should have one or two places of solace and rejuvenation. I now know it is long weekends (or maybe weeks? Are there grants for things like this?) on the Lower East Side at Hotel 17 for me. Imagine that I should find that in NYC. Site of Cross and the Switchblade and blood-thirsty gangs. The Bowery and Harlem. Scary places in my childhood. All gentrified now. The place my father always said I was just as apt to be robbed or killed as looked at.

Then of course the election happened. I thought about it for a few days and realize that my advice hasn’t changed. The absolute best thing we can do right now is to find what fulfills us, find ways to be fearless.

The answer also, I believe, resides in women. I saw it with my own eyes in the Great Hall at Cooper Union Station in NYC, seated in an audience facing the very podium and stage where so many great people have initiated great causes, Abraham Lincoln among them. I saw that the answer to all the world’s ails is in us women. We can take control because we control life. It’s time we stepped up to the plate and shifted the power our direction. We do this by finding ways to make small changes in our communities first. Find a way to serve. Put your energy in the direction of your heart. We will bring order without our men even noticing. Unless, of course, we decide to initiate a “crossing legs strike.” Click on the link and read the article to see what you think.

Meantime, if you’ve ever had the urge to run for office, run. I’m thinking about it myself. We need every woman we can possibly get to take over political offices. It’s the only hope we have of saving this planet for our children. If you don’t feel you have it in you to run, reach out to support others who do. If we restore democracy in our homes and local communities, we restore it in our nation. Take charge of your life. Tidy up. Clean out the closets. Free yourself of whatever is hindering you, even if you can only let go of it in your mind for right now. Keep a journal. Read not one newspaper, but three. Turn off the TV and the wifi. Find a way to volunteer for good causes in your community and insist that your children do, too.

Whenever possible, open the blinds and dance.