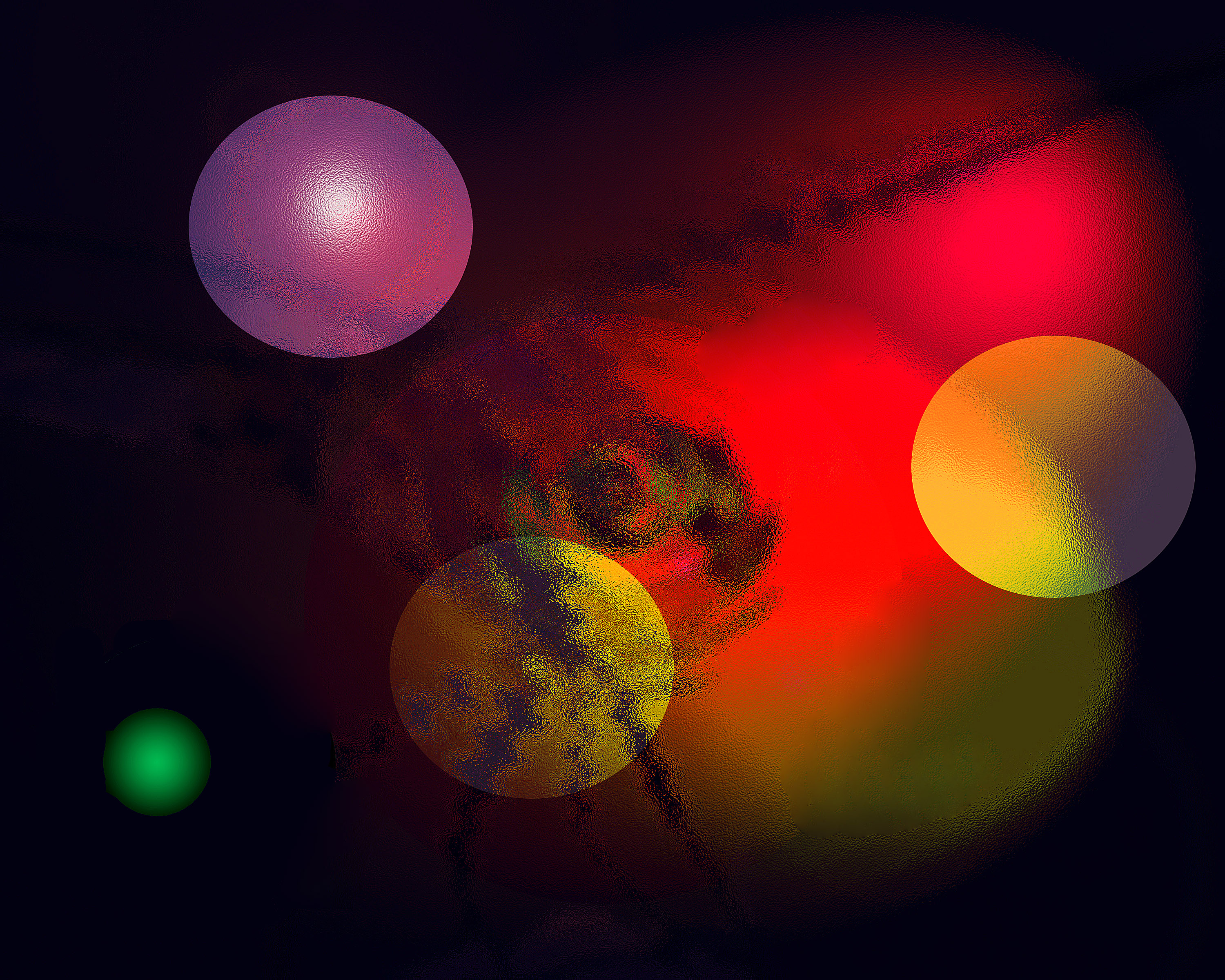 I love astrology. I’ve been paying attention to what my Libra (Taurus ascending, Leo moon) life course is according to the stars since I was a teenager. Several of my closest friends are astrologers and psychics. My mother hates astrology. She thinks of it as being “from the devil,” and before Dad died, when I was still making regular visits to their place in Indiana, she would forbid me to bring newspapers into the house—“because they have that old horoscope thing.”

To me, stars with their various gravitational and electrical forces (think moon, think bodies are 60% water) are more logically linked to human constitution and behavior than, oh, an invisible, all-powerful entity called a god. The notion makes infinitely more sense than believing that a snake once a told a woman not to eat an apple and the fact that she did is the source of all our troubles. Or that Russel Crowe built a boat big enough to house every animal couple on the planet, plus food enough to survive a bitch of a flood.

The problem, I’ve noticed, is that only in retrospect do I understand what the damned horoscope meant, the same way the meaning of metaphor in dreams only become clear after the event I was trying to warn myself about occurs. For example, the night of Dad’s death, in the hours before I would receive the phone call, I dreamed about going to his favorite quick stop and trying to get myself a cup of black coffee from the machine, but the machine only poured cappuccino. In fact, I was making notes about the dream when the phone rang. Dad loved cappuccino and blamed me for having gotten him hooked on the stuff, as otherwise he had given up coffee and was now prone to driving to town to get one a couple of times a week. My mother also had picked up the addiction. In the dream the cappuccino poured and poured, and my cup—yep—runneth over.

In recent years I’ve come to learn about a phenomenon known as “Mercury retrograde.” The phrase is actually a misnomer.  Celestial masses don’t reverse course. It’s an optical illusion based on speed and shape of planet orbits. It happens several times a year, lasts for a few weeks, and is supposed to impair everything from interpersonal communication to satellites. What Phil and I have noticed in our lives is that we will suddenly have a big fight about nothing. We’ll start realizing we are getting snippy and angry with each other, picking at each other’s increasingly oddball habits, when BOOM! Mount Vesuvius erupts in our living room. Honest to goodness, four times in a row, I have released a book right smack dab in the middle of Mercury retrograde. Most recently I accused Phil of being a cyclic abuser, and that his abuses were emotional and surgical and related directly to my having a book release. I accused him of addiction to drama, of trying to avert my success. He told me I was crazy for the first time in our relationship. Always before the C-word has been the moment I began to make plans for the D-word–divorce.

And we did talk about it, the D-word. We asked each other the question: do you want a divorce?

In the meantime, I had a thought. Mercury retrograde. “Wait a minute,” I said. “Stop everything.” And went running to check my friendly neighborhood astrology website.

Sure enough. There we were, right smack dab on the freaking red-square day, the day things are supposed to start getting really rough.

What the hell does that mean? Think bull in heat, think tearing up the ground with man-killing hooves, think head-thrashing destruction, think death by horns, specifically—

I don’t feel the need to get into further specifics, but let me tell you, that bull came at Phil and me just as unexpectedly as that December phone call telling me my Superman of a father had died. We got word of a number of crucial changes in our lives that are beyond our control, but we caught ourselves out of the personal tailspin and said, “That’s it!” We’re marking Mercury retrograde on the calendar from here on in. So we did.

Our research may not be scientific. But its enough for us. We’ll now make sure to keep an eye on the calendar and to be extra kind to each other, just in case good old Mercury does have that level of influence. We also decided to hold off until June on purchasing a new bed and a camping trailer for carting me to book events. A strange black cat has also been circulating our house lately. Now if I were really superstitious, I’d be hanging cloves of garlic around my neck. Still, maybe a little sweetgrass smudge wouldn’t hurt.