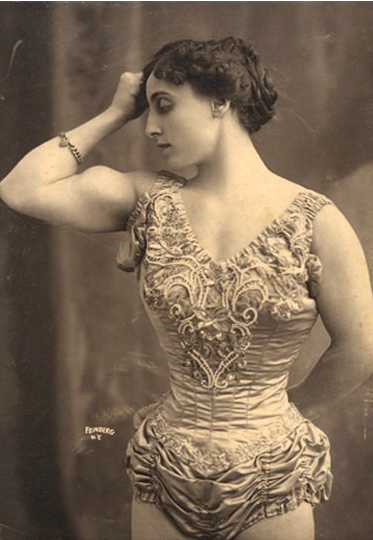 Among the many other things that occur in March (yesterday was National Chip and Dip Day) is National Women’s History Month. I come from a long line of women who put up with a lot of shit from their men—men who were hard-working but mostly unlucky. Men who couldn’t survive without the work women did to put food on their tables, men who took out their frustrations on their families in the form of abuse. I don’t come from a family of drinkers, but I do come from a line of men who got drunk on power—the power that comes from using women and children as verbal and physical whipping posts. (And worse, truth told, but that is a story for another time.)

What this created in me is both a love and a fear of language. As I child, I craved the power to control language, and I developed that power as a writer over the decades. But I never got to the point where I was any good at using it in the moment. I could never be a lawyer. I get zero points for verbal sparring. I’m too busy being afraid of the impact my opponent’s language is having on me: I can feel to my most distant recesses every single barb and poisonous jolt. There’s truth in every jest, I always told my sons as they were growing up, and it’s true: humor at the expense of another is cheap and the damage deep. Even though I teach English at a university, I am still not a verbal presentation rockstar. Always and forever in the shadows are the men from my family and my past, telling me how incapable I am, and my mother—believing and passing on what she’d been told about herself—that I am stupid.

Fortunately, the teaching of writing doesn’t require you to be a rockstar at delivering speeches. Teaching writing is like being a coach: you tell people what to do, but not necessarily how; you show them where to look, but not what to look at. Your job is to keep their level of frustration down by keeping them encouraged until their writing muscle sufficiently develops. You have to remind them that confusion leads to invention, but that judgment is a roadblock to original thought. The goal is the same as in all education: get students to understand that it’s the process that makes them get better, and that there is no easy route.

National Women’s History Month honors women who understood that process is both the journey and the goal. It directs us to honor the lives of women who in some cases overcame the extreme hardships of their time, or who are or were examples of living large, of understanding that in the world around us exists human need and that the return for addressing that need is a magnificence much bigger than the dramas inside our tiny day-to-day lives, and that what resides in each of us women is a surprisingly disproportionate amount of power—that is to say, the muscle our tough paths have built in us far exceeds what we might be willing or capable of recognizing in ourselves. Women who made a choice not to be afraid of their power, in favor of willing their bodies and minds toward action, and in doing so became their own brand of synergy, catalyzing magnificence in others. They are women who, one small toe tap after the other, were the impetus for pushing humanity forward on its own great journey. Read all about the honorees for this year here.